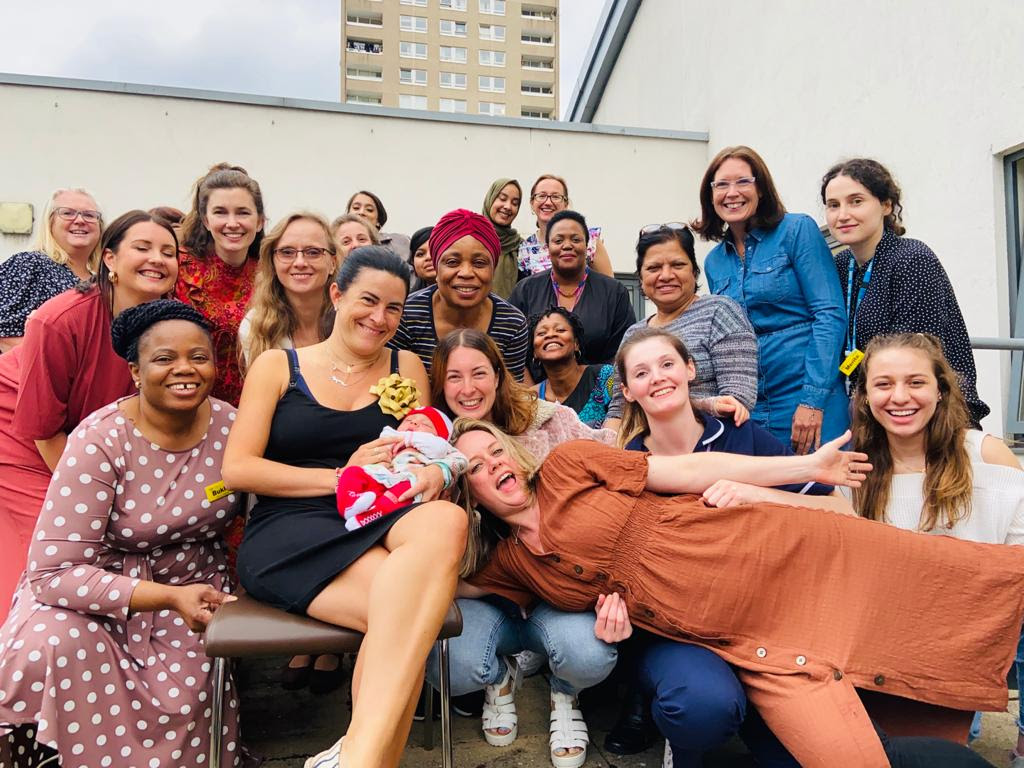 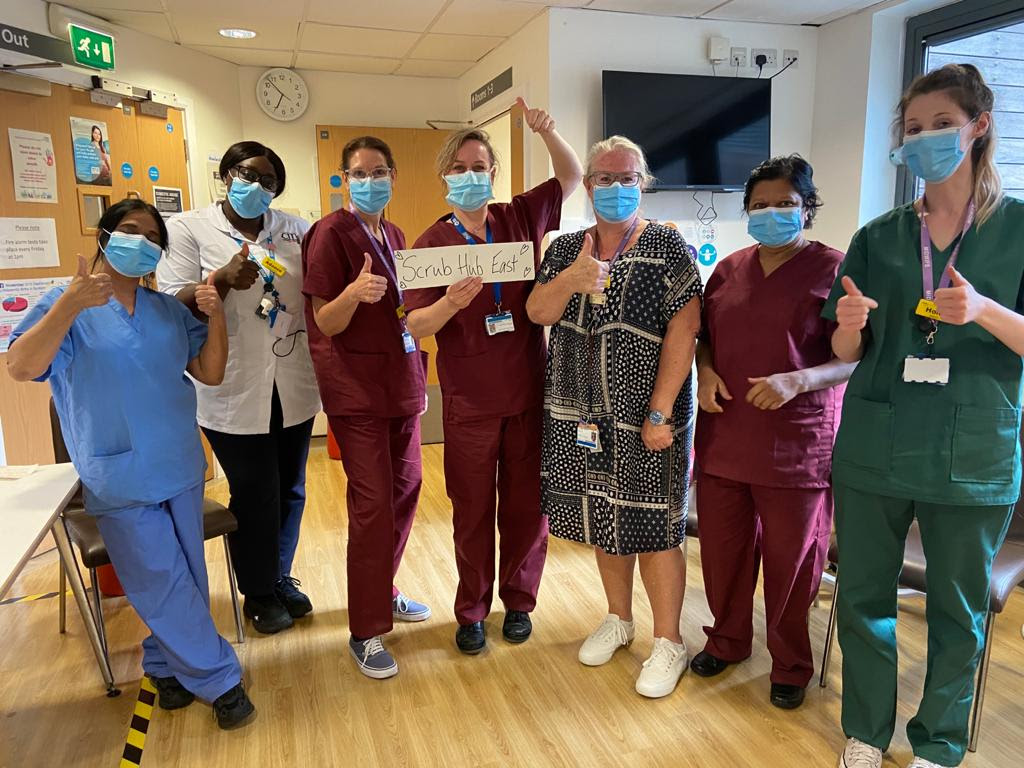 Our monthly newsletter aims to offer you a glimpse into some of our work and passions.This month is about the Barkantine Birth Centre during COVID-19.

The Barkantine Birth Centre is a freestanding birth centre in the East End of London, opened in 2008. It was one of the first inner city freestanding midwifery units in England and the first purpose built in London to follow the
Bio-Psycho-Social Model of care principles. The midwives are integrated and cover antenatal, intrapartum and postnatal care for women in the area.

The FMU is part of a policlinic which offers several health and social care services including General Practitioner Clinics, Health Visitors, Family planning, Dentists and Mental Health Services. The Barkantine Birth Centre occupies the third floor of the building and includes a reception and common use area, two clinic rooms, 5 birthing rooms each with a pool and en-suite bathroom and utilities. The space could cater for up to 500 births/year considering that women stay in the same room until they go home postnatally. Since 2008 the activity has fluctuated, and several pathways of care were experimented to identify which worked better.

During the current COVID-19 pandemic, the Barkantine was initially under threat of closure in March 2020 due to concerns around potential ambulance delays as the peak approached with increasing pressure on the NHS. However, with the support from a private ambulance on standby, and the passion to keep the service going from the senior management team at Royal London Hospital and the whole Barkantine team, the birth centre and the homebirth team remained operational for the whole period.

Bookings all became a telephone consultation, with bloods being taken at the 12-week scan. Women were informed that they would have a 16 week telephone consultation and then a midwife would check them at the 20 week scan.  The first face to face would be at 28 weeks gestation. Many women chose not to come in for their appointments as they were fearful and anxious. This improved when we began to call women to screen for COVID-19, and it seemed to reassure women that the clinics were safe to attend.  From then on our clinics remained full and we were very busy. We are now seeing women at 25 weeks again, then followed up by 28/32/36/38/40 and 41 weeks.

Since the beginning of the pandemic, we had a really big increase in women opting to have their babies with us. This was great for us and our birthing numbers increased significantly and between April and July 2020 we had 98 births which is a record number of births in recent years.

We had to temporarily stop offering face to face Active Birth Workshops, which was a real shame, and we noticed a massive increase in women calling with questions around early labour, birth and breastfeeding. It was interesting to observe many women’s perception of safety chancing during the pandemic and many more women and birth supporters considering the FMU a better option compared to the hospital.

Women’s feedback has been outstanding, and we have received very emotional messages from our service users who appreciated the calm and familiar environment at a time of great general stress and uncertainty.

Postnatal care has been hardest hit with visits being stopped and the creation of postnatal clinics, which may be inconvenient for women who have other children of had a difficult birth with interventions and are not very mobile. Women were called at day 2-3 after birth and given a day 5 appointments at the Barkantine. Since the end of June, we are relieved to begin to be able to visit certain women at home again.