Our monthly newsletter aims to offer you a glimpse into some of our work and passions.
This month is about Fundació Hospital Sant Joan de Déu de Martorell Birth Centre in Spain.

The ‘Fundació Hospital Sant Joan de Déu de Martorell’ Birth Centre is the first public midwifery led-care unit (MLCU) in the Spanish Health Care system. Its creation is part of the 2016-2020 Strategic Health Plan of the Catalan Health Department, the main goal being to improve women’s care during childbirth and to promote evidence-based practices that support physiology and normality during labour. At the end of 2017 Martorell’s Birth Centre opened its doors with the antenatal clinic, followed by the first birth in December 2017.

The birth centre pathways were created using models from several different European countries where this type of MLCU is already implemented and there already exists a large amount of evidence about safety, positive results and effective quality of care for women.

The implementation of this type of care, using a different philosophical approach within an interventionist health system, was very challenging. Curiously, in a system that needs constant updates, resistance to change is one of the most difficult areas of improvement. For the birth centre to improve its results and make birth experiences more positive, it has been very important to create a good environment and work as a team. We began with multidisciplinary team sessions every month to discuss cases for women who request care out of the guidelines and want to give birth in the birth centre and create a plan in advance.

At the beginning, the practices that created more insecurity to healthcare professionals were:

These examples of care, even though evidence based, are very rare in Spanish OU’s.

One of the characteristics of our team is that midwives work not only in the birth centre but also in the labour ward, promoting normal birth on both sites. We have observed how the birth centre has had a good influence in other areas; we have been very active creating and updating new protocols and our statistics have improved, increasing natural births up to 25% and reducing caesarean sections rate to 17% in 2019.

In 2020, having reviewed the evidence from other countries and working hard as a multidisciplinary team, we are very pleased to have started attending water births.  The use of water during labour and birth is still not common practice in Spain but is one of the things that women have long been asking for.

In 2019 we were very happy to participate and present our birth centre in the first European MUNet Congress in Barcelona. We were able to see the progress of Midwifery Units in other countries and learn about the MUNet standards. One of our midwives is taking part in one of their pilot projects ‘The MU Assessment Tool.’

Each year more women are requesting to come to our birth centre and are seeking a type of care where they feel respected and involved during their births. Our team is still learning and is happy to support them at every step. 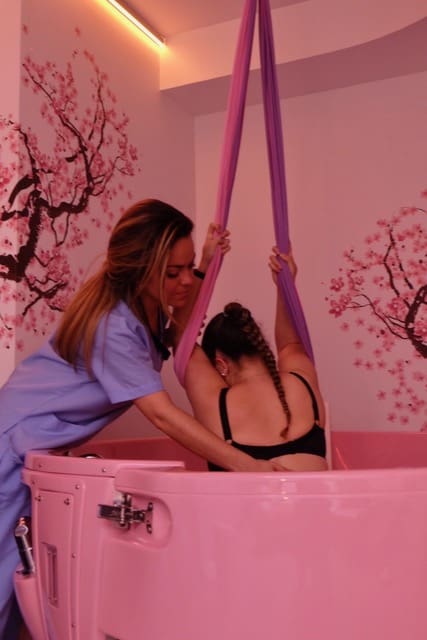 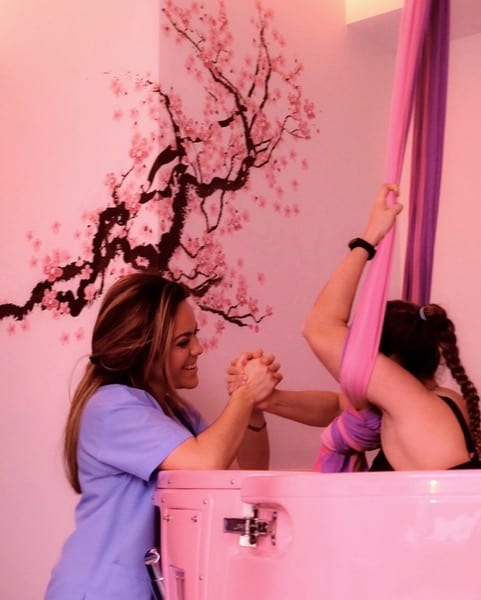 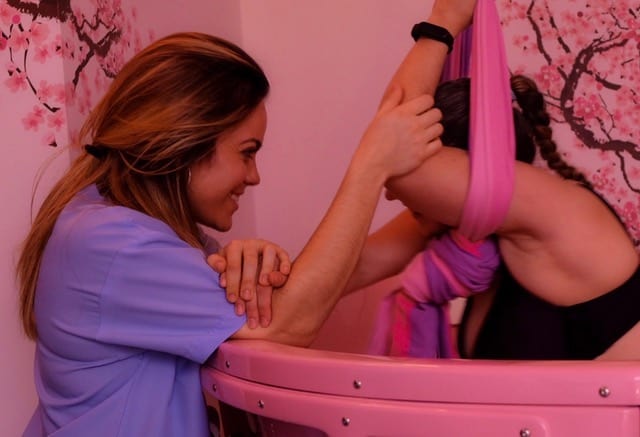 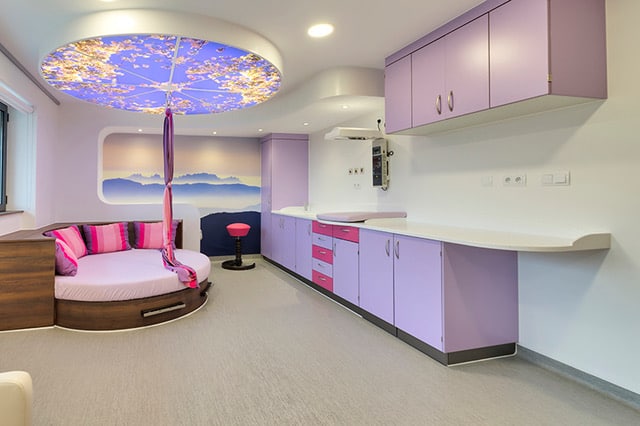